Charley Burch Discography, Appointments and Achievements in the 21st Century

Became Voting Member of The Recording Academy (Associate Member since 1995)

Elected Treasurer of The Memphis and Shelby County Music Commission

Charley Burch song “Devil Dealt The Blues” is a Finalist in the 2011 International Songwriters Competition. (March 2011)please vote for me every day until March 31st, 2011 http://www.sonicbids.com/voting/Default.aspx?p=372

Charley Burch and Jay Gaunt song “Home of The Blues” is a Semi-Finalist in the 2011 International Songwriters Competition. Charley Burch was the only writer from Memphis on Finalist list out of over 15,000 entries from 115 countries. (March 2011)

Elected to The Board of Governors on The Memphis Chapter of The National Academy of Recording Arts and Sciences. (April 2011)

Hired as Producer and Event Manager of The 2013 Med Foundation Gala to be held March 23rd, 2013 at The Peabody Hotel in Memphis, TN (November 2012)  Ruby Wilson, Ohio Players, The Commodores and The Spinners.

4th year as Vice Chairman of Memphis Music Commission and Board member for 6 and a half years. as of August 2014. 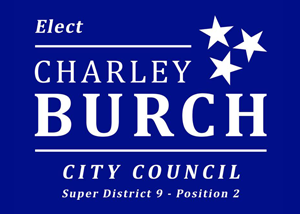 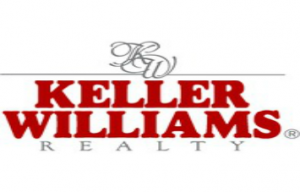 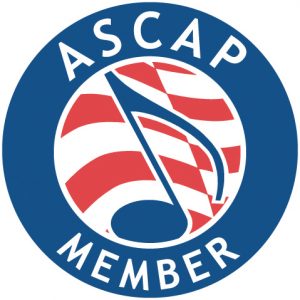